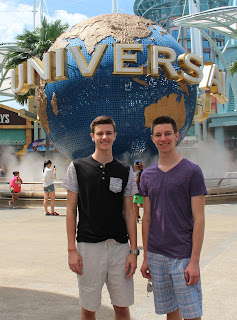 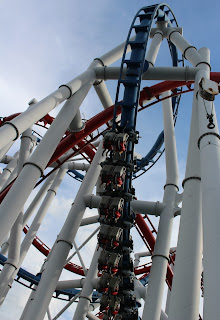 We spent a day at Universal Studios at the request of Max and Simon. It was a sunny day and great fun! The park is smaller than its North American namesake but still had enough to keep us entertained for the day.


There were several large roller coasters (Battlestar Galactica, Revenge of the Mummies) but both boys agreed that the Transformers ride was the most intense and scary. It featured several movie screens and a cart that moved through dark spaces. 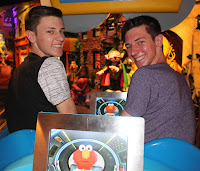 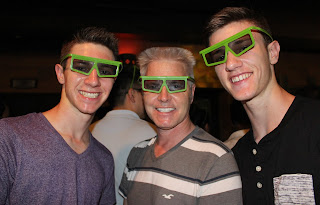 The park also had a number of shows and demonstrations. Our favourite was the 4D Shrek show inside the castle of Far Far Away. 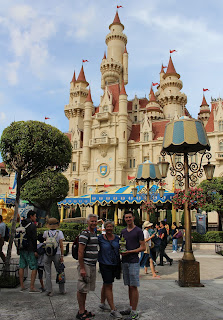